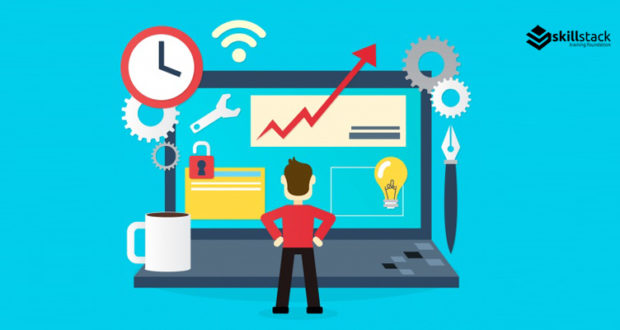 It has been established by LEAP that its method of political anticipation should in any case remain “accessible-to-everyone”.

Indeed whether a political leader, a corporate CEO, or an individual household head, good decision-making requires a thorough understanding of the elements of the decision’s investigation file.

Indeed high-level decision-makers are surrounded by teams of advisers to inform these files. But these advisers are there to somehow “teach/inform” their superior who in the end must, alone, be able to build a non-disrupted linear sequence of fully understood arguments resulting in his/her decision.

For instance, in the 2008 global systemic crisis, it appeared clearly that big mistakes resulted from the fact that banking CEOs abdicated their responsibilities, blindly trusting technological scientists and their miraculous algorithms that defied reason and negated the very possibility of a crisis.

The level of social complexity reached today is unprecedented and it is a major challenge today to upgrade the decision-making method. There seems to be only two solutions when faced to this challenge:

. to surrender our free-will to machines and artificial intelligences for the conduct of our societies

. to invent improved methods of information of our decision-makers

LEAP’s method of political anticipation is a proposal in favour of the second solution, claiming that today’s social complexity remains humanly manageable.

Lesson N°3 : Human networks and the anchorage to the reality of concern

Lesson N°1 : Changing mindsets with regards to the future