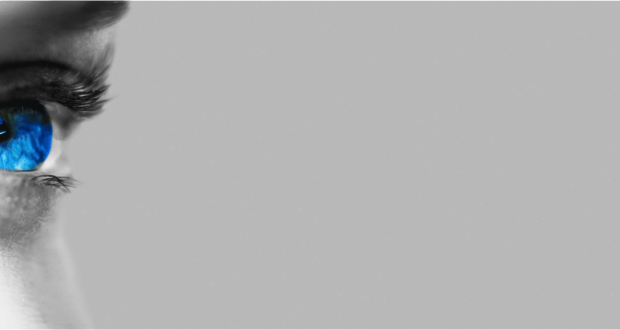 Lessons of Political Anticipation : Changing mindsets with regards to the future, by Marie-Hélène Caillol

LEAP’s original method of political anticipation is a lot about pedagogy and changing mindsets. Mindsets in this regard can be changed along the following building-process of future-related awareness:

The first teaching it wishes to teach is that the future plays a greater role in our XXIst century than it ever has in the known-past, thus deserving greater concern. And that this concern for the future shouldn’t be left, as it used to be before, in the hands of sorcerers, priests, chiefs or experts. It is a matter of good-governance that decision-makers as well as citizens are given tools to rationalize the future, with a view to both feel entitled to produce and improve their forward-looking analyses and to refine their critical sense when being presented forward-looking contents (by media, politicians, their banker, etc…).

This omnipresence of the future is easy to create awareness about by means of a simple exercise: take a newspaper and measure the proportion of content in fact talking about the future, instead of the past. “News” today are so “new” that most of the time they haven’t arrived yet! Newspapers are full of “upcoming events”, and speculations on what is likely to happen as a spiraling effect of every past or even upcoming event/fact.

The proportion we find in average as a result of this exercise is over 60% of content on the future. Based on this observation, people must be made aware that news being about the future more than about the past is a real change in paradigm. The problem is that, most of the time, contents on the future are not labelled as such, instead being indistinctively mixed to “normal” past-related information.

So the second teaching is about structuring people’s time awareness when faced to any kind of content production, whether others’ or their own:

. classifying factual information according to whether it is past or future

. estimating how close it is from the present in both cases

The third teaching consists of admitting that a special future-related critical sense must be developed.

Then comes a discussion on the specificity of this critical sense which will gradually lead the person on the path to rationalizing future-related speeches:

. if it’s factual, how certain is the advent of the fact described ?

. if it’s speculative, who is producing the hypothesis ? and what bias are they likely to have? (biases are everywhere which shouldn’t dispel the content altogether; instead one’s critical sense must be called: at crossroads between a content and its bias is a real information).

. is the text clear or confuse? If it’s confuse, the quality of the text should be questioned before one’s intelligence

. is the hypothesis properly argued? combining factual and referenced information with clear transitions from one argument to another?

. is the tone rational or emotional ? If it is emotional, it is likely to be misleading and manipulative

These remarks of good-sense instantly become rules of production of future-related contents: any speculative argument on the future should be labelled as such, understandable, argued and rational, and the conditions of objectivity of the author should be maximized.

Objectivity should be sought for by both authors and readers. It is a useful exercise to list one’s own biases. Becoming aware of one’s biases helps understand others’ biases thus improving the capacity to reach greater objectivity and regain mutual trust.