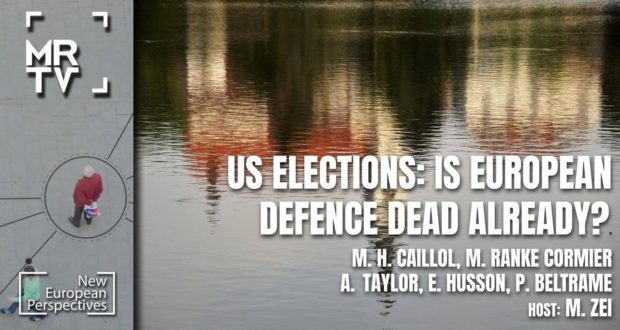 This discussion relates to the German Defence Minister’s declaration : “The idea of Europe’s strategic autonomy goes too far if it fosters the illusion that we can guarantee security, stability and prosperity in Europe without NATO and without the US“.

Watch the kind of debate you won’t find on your TVset!