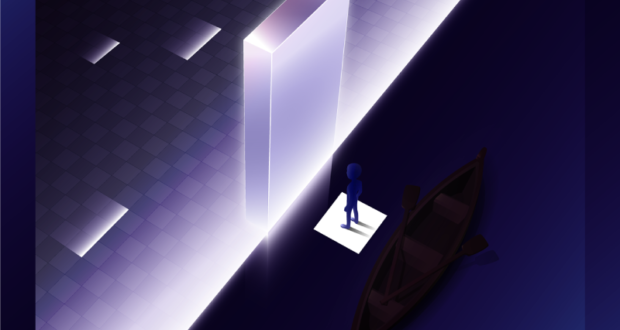 Uncovering false beliefs is one of the missions of the GEAB team.

At a time when the European Elections campaign is slowly starting to take off, bringing the migration issue in the forefront, it seems appropriate to take a more detached look at this subject. No, migration flows from Africa to Europe are not expected to increase! No, it is not on our beaches that the world’s climate refugees will wash up en masse! And the demographic challenges facing Europe and the world between now and 2040 are not the ones they are trying to convince us of. We have some strong arguments on this subject….

In a world that is changing at an increasingly rapid pace, there is a growing tendency to become aware of problems when they have already been solved. This applies to Europe, which has actually emerged from its paralysis since the 2016 British referendum, but continues to be served up speeches relating to the pre-2016 period – a time lag that could have serious consequences.

In this issue, we also look at the progression of the cashless society. We will also address the issue of Israel, together with Turkey and NATO, in a ‘theoretical exercise’ that will question the future of the region and its tutelary bodies. There will be two new sections in this issue: one consisting of professional political anticipation notes and the other designed to identify ‘people of the future’. We will also have a string of recommendations to make to you at the end of the issue.

Have your subscriptions ready for the 134th edition of the GlobalEurope Anticipation Bulletin!

Detailed Summary of the GEAB 134:

Migration flows: The challenges of their depletion

A theoretical exercise – NATO: What happens if Israel attacks Turkey?

Modern money: The march towards a cashless society

People of the future