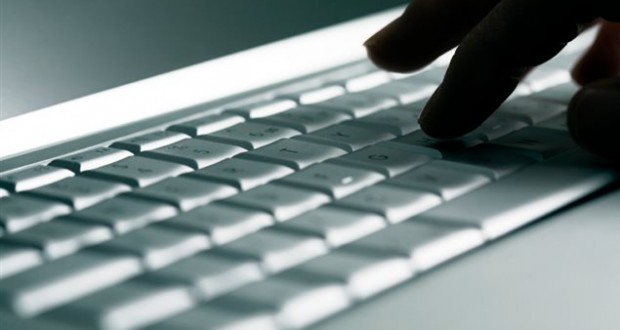 New trends in economic thinking as a result of the multiplication of global players: Public support in turbulent markets, by Dr. Prof. Irina Z. Yarygina

LEAP2020 is happy to share with you an article written by Dr. Prof. Irina Z. Yarygina (Financial University under the Government of the Russian Federation) after our second EuroBRICS webinar on Political Anticipation. (cf Report Webinar2)

New trends in economic thinking as a result of the multiplication of global players: Public support in turbulent markets

Actually, market participants assess the role of public institutions in modern economy: either it is a “pilot star” of the risky market or a bureaucratic vehicle that enforces economic entities for non – profit behavior. What is it? History has given examples of a reasonable contribution of governments to economic progress. The experience of countries, bridged over transformations, pushes forward the idea of fruitful correlation of public and private entities, achieving economic development and profitable activity.

The government of the Russian Federation is keeping the way of economic supervision, not for the sake of reforms, but for the sake of improving the standards of living. Starting from the nineties of the XXth century, Russia entered the period of reforms. Within next fifteen years the market economy and its transparency have been growing. International experience was approved in the RF:

4. Public supervision does not mean involvement into activities of private entities – intention is to challenge society interests, such as:

–  social responsibility: respect of regulation and profitable activity within the market environment.

There is no denying the fact, that the challenge of any government is the efficiency of macroeconomic supervision, provision of flexible rates for the economic growth, improvement of legislation, unification of business standards and increase of living standards.  Main problems for any government are   insurance of economic development; stimulation of public private partnership; reasonable regulations. Actually, Russia is adapting to international standards, taking into consideration current economic environment that contributes to business contacts with regional partners. To ensure positive developments Russian Duma adopts laws on the market development and its supervision that protect economic entities and make their activity transparent.

New challenges for public and private entities within the market are linked with responsibility of its activity: financing and insurance of export credits, production/promotion of goods and services, intellectual property and innovations.

Private entities of the Russian Federation take into consideration the international experience: special attention is paid to the early European capitalism in Germany, for example, that has proved the effectiveness of a centralized control over prices, quality of goods and services, tax and rates regulation.

The historic “merry-go-round” produces lessons that should be put into local environment in accordance with its specificity. For example, there is a variety of proportion of monopolism and liberalism in different states and sometimes the necessity of state regulation of economy is considered to be doubtless. At the same time, the succession of economic cycles shows that self-curing of the recession is impossible without public finance involvement. More than that, during the crisis or external tension the ties between the state and its entities deepens. Within the economic breakdowns or sustainable development, any state bears responsibility for its economic and social background. Public institutions have a vast range of instruments to influence the situation: taxation, monetary policy, legislation, etc. For example, the government of the Russian Federation pays great attention to the implementation of efficient fiscal policy initiating the economic growth, such as:

The main challenge of the government of Russia is to improve living standards, backed by the steady economic growth. An important role in providing financial support play financial intermediaries – banks. At the same time an efficient banking, strategy depends on the adequate estimation of economic peculiarity of its clients. Practice shows that speculative banking activity makes great problems: cutback of production, abrupt economic deregulation, etc. Being in pursuit of fast earning, private banks often cut down traditional banking and capital outflow to offshore zones starts to grow. Reasonable regulation and supervision of the banking sector helps to reinstate economic background that is reinforced by international cooperation.