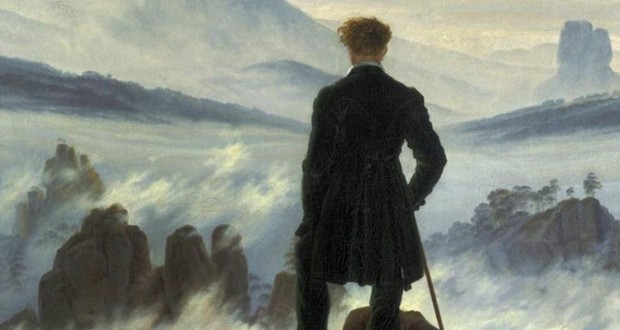 Reinforced by the 75% success rate of our 2017 anticipations, our team presents in this January issue of the GEAB, 5 structuring trends and 33  “Up & Down 2018” anticipations. Here are some financial related fragments we selected for you.

The end of easy money related to that of the monetary easing policies, will put the game of competition back on track after years of public support for dominant economic forces. It also announces a cleansing of the economic field. By 2018, some spectacular corporate bankruptcies could send significant shocks to the financial markets.

But generally speaking, we estimate that the year will be a difficult year for the financial world; it will enter a period of existential crisis, following the countless excesses and failures of the last decade. Over this decade, the financial world remained indispensable in providing solutions and the monetary easing policies in particular have enshrined this centrality.

But all that is being put to a stop: back to real economy, end of QE. Questions about imbalances that has been created by this system of “making money with money” (which is a way of summarising the mission of banks and financial centres), will begin to arise.

Indeed, common sense could only be appalled by the madness of the financing system of the economy that these ten years of crisis have staged. Until now, all the heights of money have been experienced concretely and in the eyes of all. Everyone knows now that money can be created (QE), that the worst debts are sustainable (US debt) and that we can create value virtually and ex nihilo (Bitcoin). In the medium term, such revelations cannot remain without effects. Especially in a context of global village in which important players (China) are working to invent a real global currency (a global euro) that would sound like the end of exchange rate-based finance and would start eliminating any notion of intrinsic value to currency. We are talking of slow trends which will settle over the next 10-20 years.

Closer to us, in a world moving back to economic realities, it is the search for monetary stability that takes the upper hand rather than speculative potential. Banks have been reined in. It is possible that we will start seeing the first strong initiatives to also rein in financial markets in 2018. The current raving valuation of stock market assets is very much like that of Bitcoin[1] and could lead to the same regulatory reactions… not before a gigantic profit-taking took place though, end of QE oblige.

One Down trend – Finance : Gradual Return to Reason -of being (fragment from the 16 Down)

We anticipate efforts will be made to further regulate finance, and in particular financial markets. The latter will have every interest in doing so, because the instability they were largely responsible for creating at the beginning of the crisis pushes the economy out of the financing system they propose. Between companies that no longer wish to be listed on the stock market and the emergence of blockchain-based 4.0 financing systems, financial places need to think about their future and let regulators help them become economic positive players. If everyone is seeking regulation, there will be plenty of it and 2018 should begin to give visible signs of that.

One Up trend – Fed – Towards a reform? (fragment from the 17 Up)
Trump has just chosen Jerome Powell, a lawyer and not an economist, at the head of the Fed, which encourages us to figure out the actual aim of reforming an institution long criticised by Trump’s electorate. Such reform, if we are right, has every chance of addressing the question of the sacrosanct independence of the Federal Reserve. That said, any implementation of such reform policy will depend on Trump’s power to trigger it. However, we will see below that the mid-term elections could weaken the White House.

To discover the 4 other structuring trends and the remaining 31 « up&down » identified by our experts for this year, subscribe to the GEAB bulletin.