Home / Home / Accueil / GEAB – The 126th edition of our confidential bulletin has just been released! 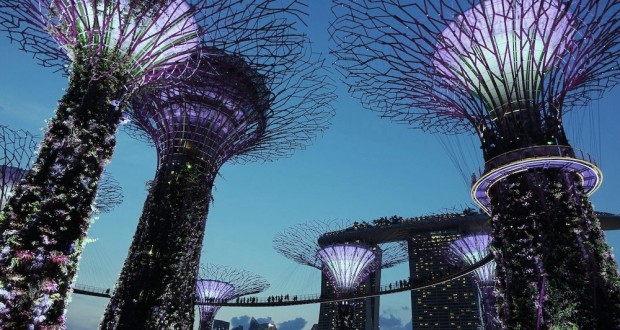 GEAB – The 126th edition of our confidential bulletin has just been released!

2020-2050, the world is at the dawn of an unprecedented wave of development which is poised to sweep over the Middle East, Southeast Asia, the United States, Africa, India and the planet as a whole. The structural bases of this world are now clear: a global electric grid, connections between financial centres, new commercial routes, crypto-currencies, an e-economy and reinvented global governance etc., all providing the infrastructure that is shaping the unimaginable phase of multipolar and multi-connected development which this month’s GEAB attempts to describe.

But first we need to get through the summer… All the barriers which were blocking the emergence of the new world have been eroded (G7, WTO, GCC, NATO, OPEC, EU, Israeli-Palestinian peace process, etc.) and we are now approaching the moment of truth: Summer is an opportune time for the outbreak of conflict, whether big or small. On the Ukrainian, Korean and Iranian fronts, the efforts being made by some to bring change and open up the future are resulting in strong resistance, with the risk that some leaders will lose patience and let off strategic ‘micro-bombs’ – just to show they need to be taken seriously. Military interventions in the Azov or Baltic Sea on the Russian side; an expedition to the Iranian borders by an American-Israeli-Saudi coalition; a scuffle in the South China Sea between Chinese and American vessels… This is the kind of news we may be reading on our sun loungers this summer – and find ourselves breaking out into cold sweat.

Concerning Europe, we continue to wonder when and according to what principles it will be able to free itself from its current rut of weakness so as to meet its own challenges and fulfil the international role that is waiting for it. For example, we will review the risks that its inertia places on Europeans in a matter as serious as food security.

The GlobalEurope Anticipation Bulletin, your intelligence of the future (by subscription)