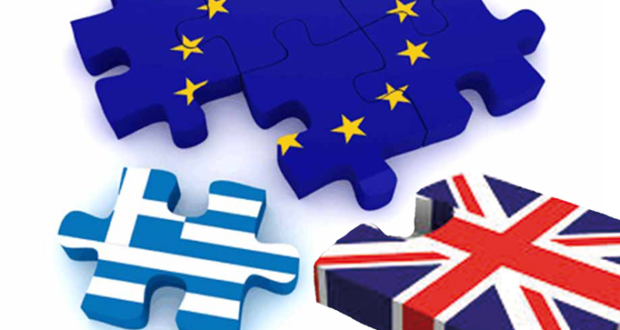 October GEAB – End of 2020 : Europe caught between Brexit and Grexit

Focus on a Europe caught between Grexit and Brexit in this issue, even if the calendar of the future – renamed GlobalEurope Future Agenda – also reviews a world that is acting and reorganizing itself through a multitude of summits, meetings and under various acronyms.
Between a Greece that is resolutely siding with the Americans in order to get its hands on the hydrocarbons from the eastern Mediterranean, and a United Kingdom that could well, this time, finalise its exit from the EU – which is less an exit from the EU than a return to the world – the European continent is being swayed by events, with very good sailors on board but still not the least team of captains in sight.
Our usual recommendations are also accompanied by a small dossier on the challenges of European petrochemistry.
As every month, the GEAB helps you to shed light on the world you are moving through.
Read / Subscribe
———-
Summary:

GlobalEurope Future Agenda (October-February): 56 dates that will change the world (or not)

2020: The transatlantic trap of the new Greece

Focus on: Challenges for the chemical industry in Europe