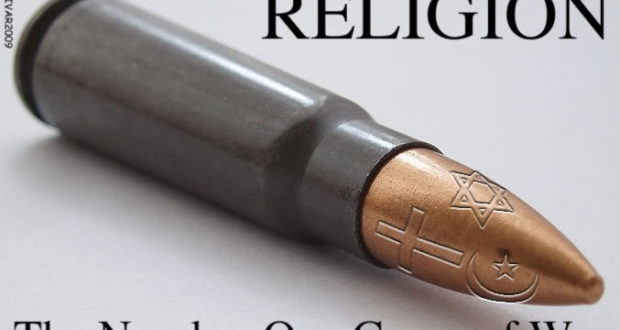 November GEAB – The Frankensteins of the multipolar world

The millions of dollars dumped in South America by evangelical churches have brought the eighth world economic power (Brazil) into their hands, knowing that the first (the US) is already conquered. In Africa, it is the Pentecostals who spread their hatred of others and try to place their aficionados inside the governments. The 6th world power (India) and its huge diaspora exudes a Hindu radicalism in the name of which Christians and Muslims are murdered every day. Within ASEAN, the so-called ‘saffron’ Buddhists are persecuting the Rohingya in the east of the country; but they are also very visible in Thailand and Sri Lanka. As for the twelfth power (Russia), its ‘Moscow and all Russia Patriarchate’ has proliferated brand new monasteries and churches in all its former zones of influence. Better documented is the damage done by millions of Saudi petrodollars via Al-Qaeda, Daesh, Boko Haram, etc… Everywhere the same technique and the same objectives are used: Financing a radicalism of state religions for expansionist geopolitical purposes. But these movements, partly conceived in general intelligence agencies, have developed a life and path of their own, nourished by the economic and civilisational concerns of the people. As of now, they are associated with so-called nationalist political movements and are gradually getting closer to power, leaving the creators powerless to control their creatures.

This combination of fanaticism, nationalism and the dream of ethnic purity is all too familiar. However, the risk of seeing humanity sink into a new period of organised bloodthirsty madness in the near future appears high enough to our team to decide to launch an alert. Certainly, there is a risk that the stock markets will collapse by 2020, but that is not what history will remember of the coming days… if, unfortunately, our anticipation is right…

Main titles of this GEAB bulletin 129:

Evangelicals, Orthodox, Hindus, ‘saffron’ Buddhists, Islamists: The Frankenstein monsters of the multipolar world.
A changing paradigm: Glimpses of what is coming after the global “nationalist” wave (or from Trump to what?).
Savings in eurozone at heart of risk of new global financial crisis.
Weak signals: Trends in a changing world.
Oil: Up and down till the end.
Investment recommendations.