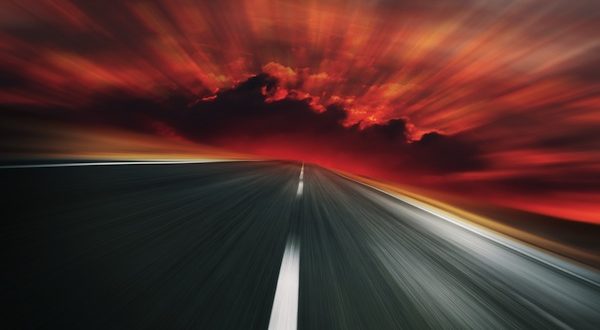 This new edition of the GEAB starts by highlighting the resistance to change that has now been added to the process of change itself, in a superb double-bind that’s opened Pandora’s box and is releasing scores of dirty old demons…

For the rest, this issue puts into perspective an internet increasingly structured into large linguistic-cultural hubs as the US-centered internet slowly but surely ebbs. Of course this reflux does not happen without violent and impressive reactions on the part of the beast but LEAP considers it important not to lose sight of the big trends: the use of force is never a sign of power but of fear.
An incursion into the future of European private banks, which have already well started a process of redefinition and even of erasure in the past 10 years, justifying to imagine what they could look like in 10 years.
Oil is also in the spotlight, one of our favorite subjects as the evolution of this industry is soooo important for the world and its future.
And for the first time, an interview: that of one of the founders of the French search engine Qwant, Eric Léandri, who discusses with us his vision of the future of European new technologies.
An end of academic year number not to be missed.

The end of the American domination over the digital world

2010-2030: The disappearance of the European banking system as we knew it