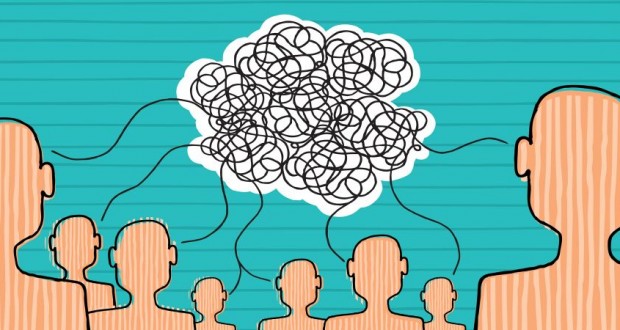 After a first webinar aimed at introducing to LEAP’s method of Political Anticipation, then followed by a session of anticipation of risks and challenges conveyed by the current global reconfiguration, the third webinar invited members of the Euro-BRICS Youth Platform to present and discuss desirable and potential strategies for an impactful contribution of the Platform to addressing positively these challenges.

The floor was opened to four keynote speakers, active members of the Platform, to present bold ideas serving the above-defined purpose. LEAP contributed with a first proposal, building on Marie-Hélène Caillol’s presentation in the second webinar. In this presentation, Marie-Hélène insisted on the window of opportunity provided by the Indian presidency of the BRICS in bridging Europe and the BRICS. LEAP therefore estimates that, based on this understanding and the nature of the Euro-BRICS project and Platform, a large-ranging advocacy campaign in favour of the holding of a full-fleshed Euro-BRICS Summit, should be a priority for the Platform this year.

If you were not able to attend the session, you can listen below the presenations of our keynote speakers:

Creation of a balanced identity and promotion of a truly balanced platform, by Roman Printsev

Conlusion: Towards a Euro-BRICS Summit, by Marie-Hélène Caillol

May GEAB: US election 2020 and GlobalAmerica