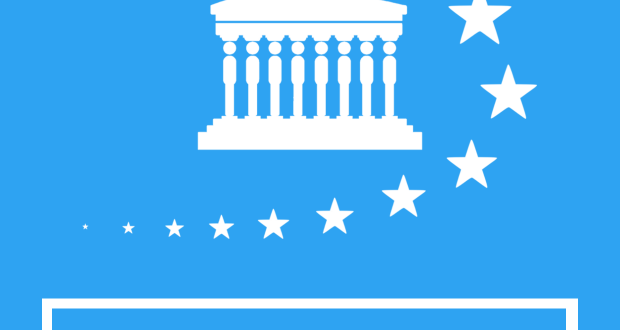 Last year at the height of the Greek crisis, the Eurozone proved to be a solid anchor at the core of the European construction. The Greek crisis indeed revealed how closely Euro-member countries’ destinies are tied together.

Since 1996, LEAP and its predecessors have been advocating that the Eurozone provides fertile ground to energize the political and democratic integration of our continent. With the Greek crisis, we hope that a convergence of interests between national politicians, European civil servants and trans-European citizens has finally emerged, enabling to actually give momentum to the much needed and awaited EU democratisation process.

It is based on this hope that we decided, together with the European Students’ Forum, AEGEE-Europe (also created by Franck Biancheri), to engage into the organisation of the first Agora of Euroland Citizens (Athens, 7-10 October 2016), with a view to create a permanent platform of representation of Euroland Citizens’ common interests and of the transformation of these interests into enhanced political capacity.

This first Agora also aims at being a genuinely citizen and European contribution to the modernisation of democratic mechanisms at the age of internet and trans-national governance. We indeed consider the vision showed by the Founding Fathers when they engaged into the integration of their continent also giving us, European citizens, a responsibility in showing to the world that democracy and trans-national governance can go hand in hand – in particular thanks to the Internet.

The first Agora of Euroland Citizens aims at gathering 130 citizens (80% Euroland / 15% non Euroland-EU / 5% non EU) during four days, dedicated on discussing Europe’s burning challenges and inventing the rules and tools of a platform of representation of the citizens’ common interests and vision.

If you wish to be a part of this great project by working on the program, participating in the workshops, being a keynote speaker etc, you can find more information on the Agora here! Contact us!
agora Athènes Athens democratisation Euroland euroland agora 2016-07-19
Marie Hélène
Previous: Internet, artificial intelligence, robotics: 2040, from human enhancement to human … obsolescence?
Next: Euro-BRICS / LEAP president invited to head the jury of a pre-Y20 event in Shanghai (July 2016)