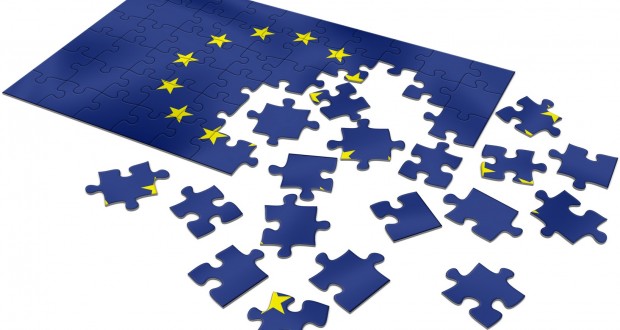 Open Letter to the European Leaders: Countering the British nationalist takeover with a European democratic blow

Countering the British nationalist takeover with a European democratic blow

Towards a first real trans-European election

– An open Letter to the European Leaders –

“We have all got it right, Brexit will ultimately not result in Great Britain leaving the EU. Nevertheless, Brexit is paralysing the European decision-making system. What we are currently seeing is a kind of EU political takeover which looks nothing like democracy, and much more like a “coup d’etat”.

In light of the cataclysmic crisis which has struck the world and the EU in the past 10 years, it is a fact that the weak governance supplied by the current European technocratic system is no longer sufficient.”

We invite you to read this letter co-signed by Marie-Hélène Caillol, our President, in the name of our Franck Biancheri Network. It has been sent to the european leaders hoping they will react and It could lead to a Trans-european election in 2017.
brexit élection européenne europe UE UK 2016-07-21
Marie Hélène
Previous: Euro-BRICS / LEAP president invited to head the jury of a pre-Y20 event in Shanghai (July 2016)
Next: Russia-China: Future changes in Siberia