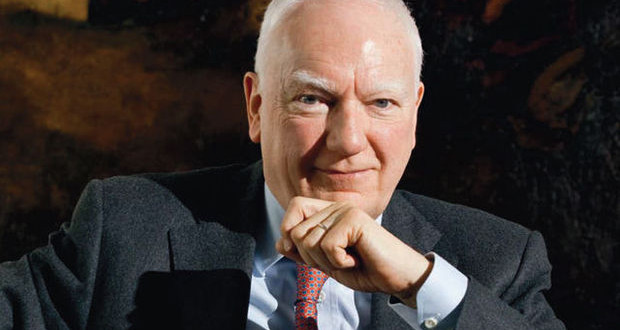 Following the launching event of LEAP’s Special Euroland Review, the Trends Magazine published an article paying a due tribute to Philippe Maystadt’s “Euroland” testament to be found in the volume.

“Philippe Maystadt left a testament, via an interview he gave a few weeks only before passing away to Robert Polet and Godelieve Ugeux, from the European think-thank Leap (Laboratoire européen d’anticipation politique). An interview which is part of a very rich review dedicated to the euro zone and which was presented a few days ago at the EIB’s Brussels premices (contributions by the ECB governor Benoît Coeuré, by our former social affairs and employment minister Frank Vandenbroucke or by the French politician and economist Pierre Larrouturou are also available in this review).”

BEI EIB Euroland eurozone philippe maystadt Trends 2018-05-25
Marie Hélène
Previous: The end of pyramidal structures: Relativisation of the sovereignty of the State from above – the European Union (excerpt from Marc Luyckx’ book “Co-creating the new civilisation”)
Next: The euro, a “vector” currency in a multi-monetary system, by Pierre Calame*