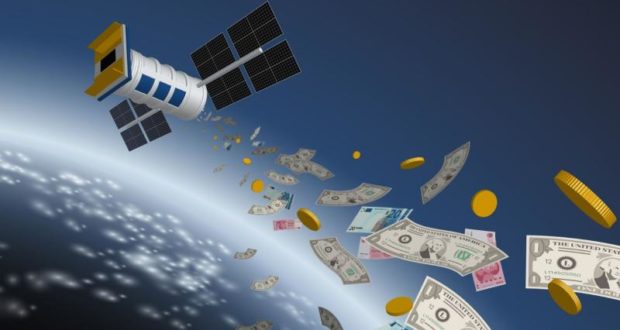 October GEAB – Back to reality

The October issue of our confidential letter follows the “back to reality” trend discerned by our research team. Indeed, we believe that the growing illusion of world domination in which the West has been living for the past 15 years, which has resulted in the nameless mismanagement of trillions of dollars invested in tools of unprecedented power (weapons, new technologies, space, fracking, etc.), will soon be confronted with the simple reality that the West now accounts for only 10% of the world’s population, and that this investment mismanagement has left bloodless the societies that its States were supposed to take care of. The Covid crisis, which lays societies bare, sets in motion an irreversible process of awareness for better or for worse.
In this issue we have chosen to describe the “better”: the opportunity for the United States to put itself together by breaking the straitjacket of the bipartisan system in the hands of the Bush-Clinton camps and to inaugurate a process of reinventing its system… We believe that the economic crisis could also help the United States to ease tensions with China, which is the only country that can save the country, notably through its US oil imports. But we also address the work currently conducted of regulating the Big Tech megalomania. And we anticipate the imminent end of the British dream of strategic – and GPS in particular – independence from the European continent. In the same spirit of a return to reality, we anticipate that a period of high commodity volatility will force the rest of the world to reorganise the conditions for stable economic conditions. Even the dream of a car-free world is questioned in this issue – not to be missed!

US Tempted by Petroyuan

American Democracy: Towards some Healthy Questioning… and a Government of National Unity

2021 – Galileo and the United Kingdom: (A Slight) Breturn

Commodities: Towards an unsustainable volatility…