Home / Home / Accueil / Public conference: Instrumentality of the Euro-BRICS bridging in addressing the challenges of the multipolar world 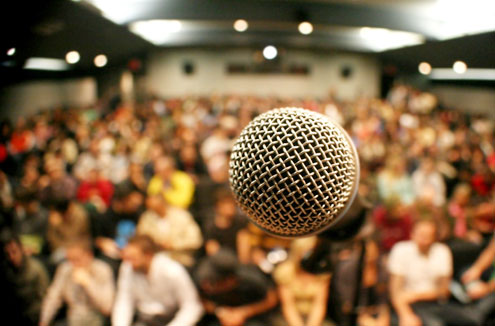 Public conference: Instrumentality of the Euro-BRICS bridging in addressing the challenges of the multipolar world

In the framework of the launching of India’s BRICS presidency and on the occasion of the Euro-BRICS Week in Paris… The Embassy of India in Paris, LEAP and the Euro-BRICS Youth Platform are pleased to invite you to attend a public conference on:

If you wish to participate please register here by filling the form or send an e-mail @ vbaeyaert@leap2020.net (RSVP before April, 20th 2016).

The Euro-BRICS YOUTH Platform was initiated by LEAP after it realised — through its unique method of Political Anticipation — the future-bearing potential of the rapprochement of Europe and the BRICS as a spearhead of global governance reform in a multipolar world. However, given the current global political setup the Euro-BRICS connection does not live up to its full potential. It is this acknowledgement that forms the base of all activities in the Euro-BRICS network, including its youth branch.

Inspired by the above, the chief objective of the network is to lobby for the holding of the First EuroBRICS Summit. LEAP has decided to hold the Euro-BRICS Youth Platform’s first Strategic Planning Meeting (SPM) in France in April2016, in order to build up on the promising outcomes of the First Euro-BRICS Young Leaders Summit, which took place in June 2015 in Helsinki. With the network established in the aftermath of the Summit it is now time to strategise. Concisely, we will bring together 20 outstanding young citizens from Europe and the BRICS, as well as five senior experts and a fine selection of LEAP personnel. Our SPM will strengthen the network and set the path for promising future activities…!

The 5-day SPM will be crowned, on the 6th day, by a public conference on “Instrumentality of the Euro-BRICS bridging in addressing the challenges of the multipolar world” gathering SPM’s participants, Franck Biancheri network members and followers, and European and BRICS diplomats in Paris. Altogether around 50 people will meet at the Indian Embassy in Paris in the afternoon of the sixth day.

14h45 – 15h00 : Introduction, by his Excellency the Ambassador of India Dr. Mohan Kumar

15h00 –  15h45 : Addressing the challenges of mobility, peace and sustainability from a Euro-BRICS angle, by representatives from the Euro-BRICS academic board

Participants will be requested to show one piece of indentification at the entrance.