Home / Home / Accueil / Trump’s America: the lifting of the US default taboo 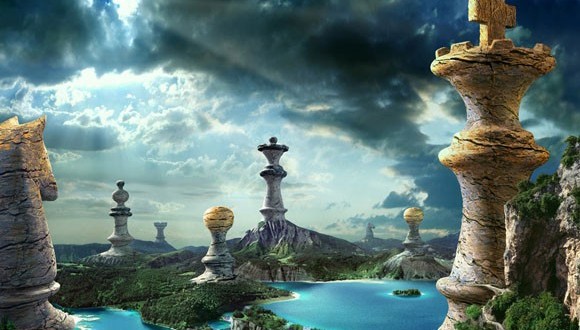 Trump’s America: the lifting of the US default taboo

Without Kissinger to negotiate the petrodollar and put the US currency back to the centre of the global game after the shock of Nixon’s announcement in 1971 to halt the convertibility of the dollar to gold, the greenback would never have been the world benchmark since more than 40 years. Will Trump really know how to surround himself with advisers of the same calibre? Also, will he take their advice? Because a shock of the same magnitude is currently in gestation: it is called ‘payment default’ of the US public debt. It is the taboo which was lifted by the election of Trump. So, will it be a self-fulfilling prophecy or healthy debate? A solution or a total disaster?

If there is a country on this planet banned from defaulting on its public debt, it is definitely the United States. US Treasuries are at the heart of the global financial system, considered the ultimate safe haven and the most liquid bond market in the world. It goes without saying that no one expects the United States to miss the slightest reimbursement of its sovereign obligations. The deflagration that such a default would produce seems, apparently, incomparable with that of the Lehman Brothers bankruptcy, if we refer to the amounts at stake ($600 billion for Lehman, against $20 trillion of US public debt) and to the systemic place Wall Street takes, and more generally the finance on the other side of the Atlantic. The United States, if it wants to hold its rank in the present world order, is clearly deprived of this option, quite common for other countries nevertheless (for your information, over the last 35 years we can count no less than 70 sovereign defaults in the world[1]…). 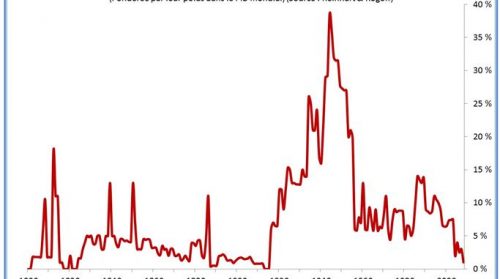 Figure 1 – Global public debt in default or under restructuring, as a fraction of the global GDP, 1800-2008. Source: Les Crises.

But the United States has never failed in its federal debt. This is undoubtedly a safe bet and so a US sovereign default is really unthinkable. Unthinkable, right? Just like Brexit or the election of Donald Trump!

Etats-Unis GEAB Trump US wall street 2017-03-17
Marie Hélène
Previous: Franck Biancheri Network and the ICAN network: one more attempt to enforce positive (and democratic) change in European governance
Next: Our books// A Manual of Political Anticipation: Introduction by Marie-Hélène Caillol